Skiathos Island has been involved with shipping for centuries, which continues to evolve to this day. After liberating themselves of Turkish restrictions in the early 18th century, the people of Skiathos began building their own ships in the bay of Kechria, so as to transport and trade goods with their neighbours. By 1774, they were traveling as far as Egypt and the Black Sea.

Outstanding shipyards with first-rate shipwrights were established near the lake at Agios Giorgos as early as the 18th century. According to the Adamantios Korais records of 1804, Skiathos had 12 ships with 144 sailors and 48 canons. Since the revolutionary activities of Stathas and Nikostaras aimed at ending the Turkish rule in Greece, Skiathos had assembled a well-equipped fleet, whose ships were to play an important role in the Greek Revolution. 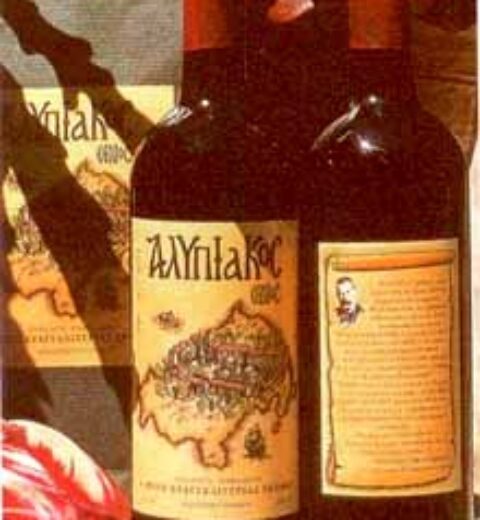